So there’s a big plague going around. COVID 19. As I’m typing this I’m sitting on a flight to Japan where the infection is a lot better than the situation in the US, which is rapidly deteriorating. Massachusetts is declaring a shut-down of non-essential things until April 7th. My parents and two siblings are in Japan and so I’m flying out to stay with them for a bit, at least a month I think. We’ll see how things turn out. 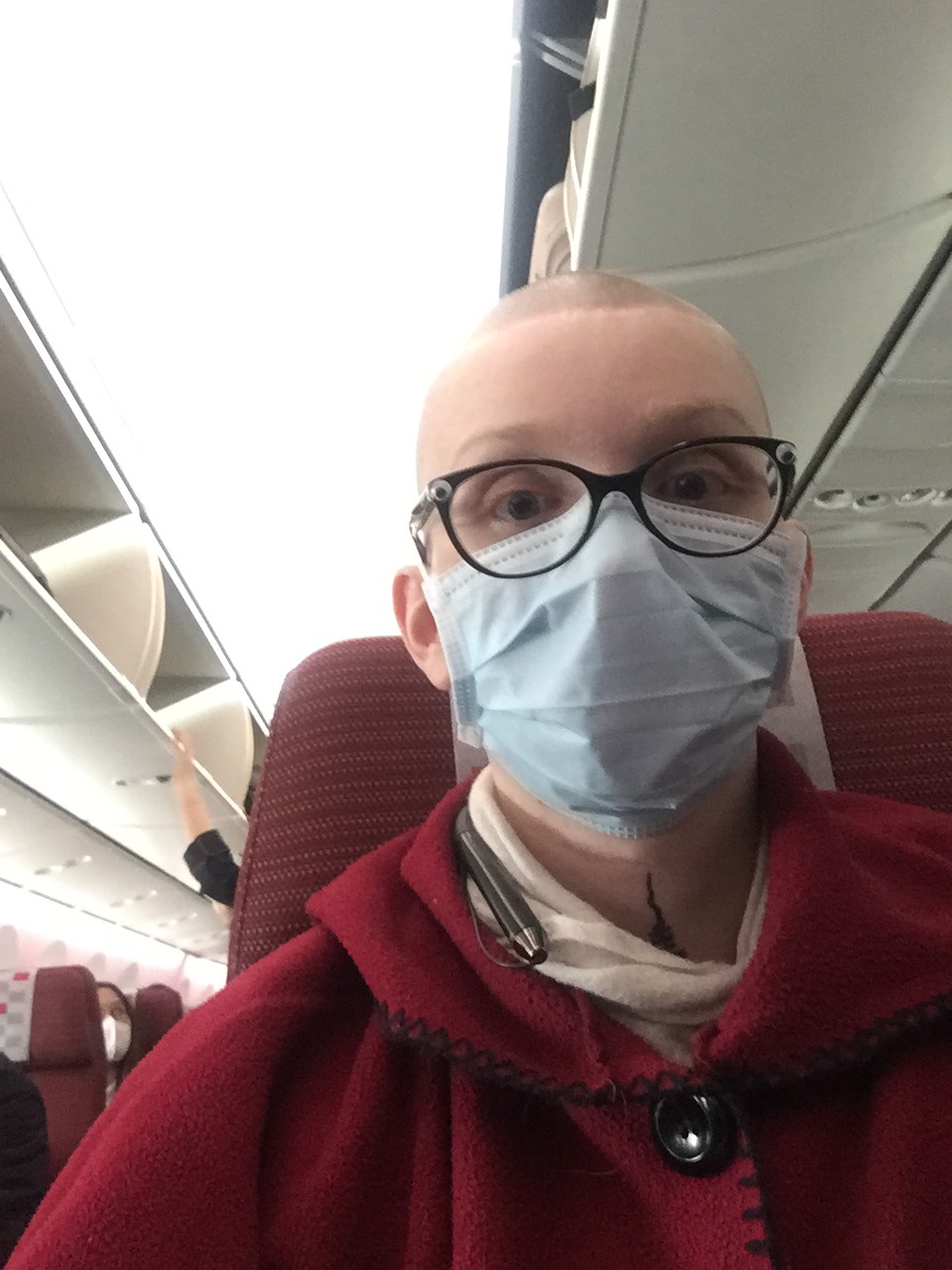 I’ve had a lot of time to dwell upon this illness and death. Every day for a while now I affirm that I am subject to illness and death. Yesteterday was the first time that dying or being seriously injured from Corona really entered my thoughts. Remembering the inevitability of death has, on one hand seemed to reduce my outright anxiety response to this plague. The thing that pushed me to actually go to Japan was the increased shutdown of everything and increased reports of young people being seriously hurt by the virus. I figure given that I’ve been wanting to travel, why not start by traveling to Japan?

I sent in my resignation email, I would’ve preferred to actually do my two week notice on Friday but given that more quarantine measures are being put into place, it seemed best to fly ASAP rather than risk being unable to go anywhere. I did find it a little gratifying that everything I need to take with me, sans food, fits neatly into a suitcase and backpack. There is still a risk I will be denied entry into the country. That’d suck given this is like a 13 hour flight. My dad doesn’t think I’ll get denied, given the American privilege I guess. I’m not so sure but honestly I don’t have much else to do, you can meditate on a plane.

Sometimes it feels like the end of the world, although I doubt it is. Having now been on this plane a good chunk of hours I’m reminded I fucking hating airplanes. I used to fly a lot to and from Chicago and a few other places. The last time I flew was over three years ago, might’ve been four. Unfortunately there’s no vegetarian option as far as meals go, although I had enough foresight to take some Kind bars with me. I was also shortsighted in not downloading some movies or podcasts. I have the in-flight wifi which is of course slow so that’s prohibitive. Still, at least there’s a bidet in the bathroom.

I’m not sure if the plague does much for my meditation on illness. No one close to me is sick and no one I know has died. Maybe if/when that happens I’ll feel differently. I’ve had a few people die in my extended family, my great grandmother, grandfather on my dad’s side, an uncle. I wasn’t really close to any of them so their death didn’t hit me too hard, although it’s sometimes strange to remember that none of them are around anymore.

When I was at university I met a guy at the LGBTQ center, Nick (I think). We went to these hangout nights which were just a casual setting to meet other queer people and do homework or whatever else. We got dinner a couple times in a group. His death felt so strange to me, some part of me keeps saying I knew that guy! but that doesn’t really mean anything. I keep the recollection of death with me often, but I think in a certain way it’s with me so often that it’s hard to feel its gravity.

One night I was laying in bed and reflecting on the climate crisis and eventually got so anxious about the end of the world that I sat up in bed and started meditating. That was a fear of, if not death, social collapse. Maybe there’s a little bit of that fear now, in a small way. I wonder if I will feel it more later, or if the peak is waking up and deciding to flee the country. 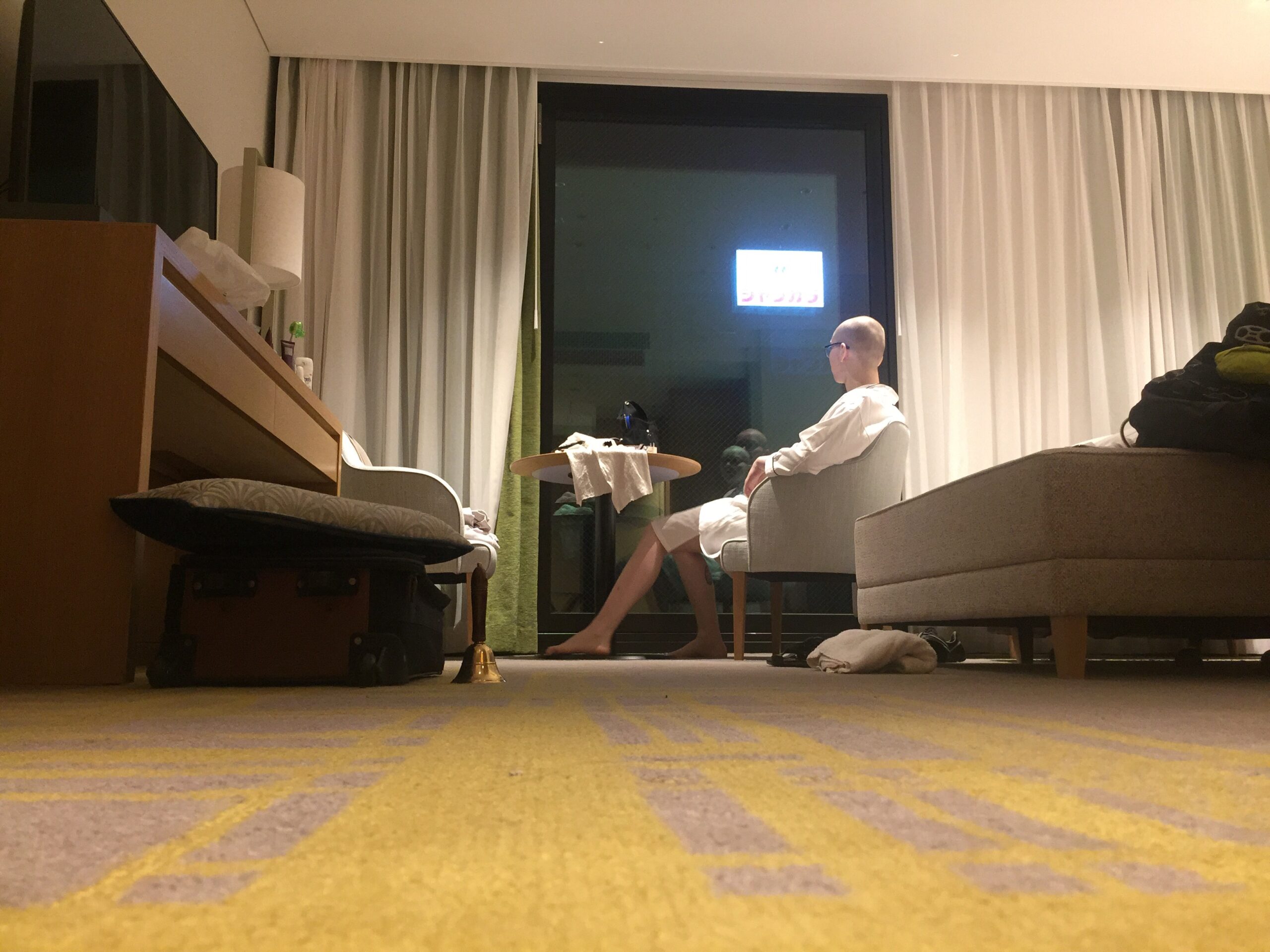